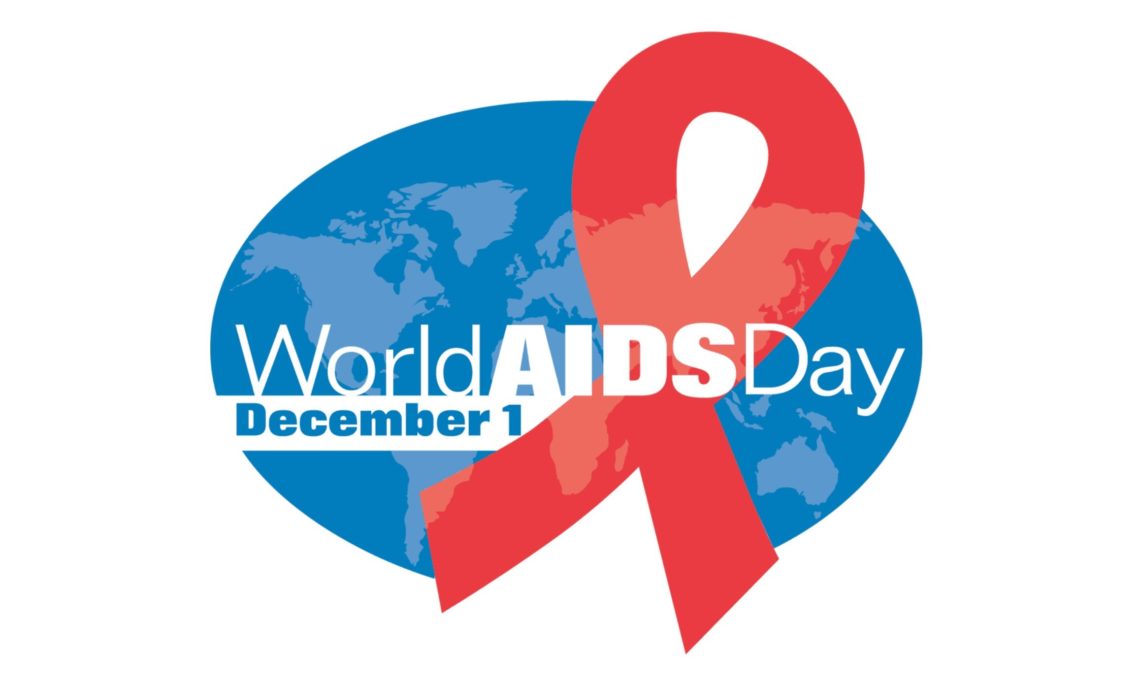 On December 1, people around the world commemorate World AIDS Day.  On this day, we remember the estimated 39 million victims globally who have died of this dreaded disease, and the grieving families they have left behind.  We reflect on the suffering of the tens of millions of persons around the world who are infected with the HIV virus.  AIDS is an equal opportunity killer:  it pays no heed to differences of gender, ethnicity, race, or nationality, and it respects no national boundary.  Since the disease was first diagnosed in 1981, it has caused great suffering and loss in every country of the world.  In my own country, over half a million people have died from the disease; UNAIDS estimates that in 2017, approximately 1,900 people have died from the disease in Uzbekistan.  With AIDS being a worldwide scourge, international cooperation is vital to ensuring an effective response.

For its part, over the last fifteen years, the United States has invested more than $80 billion in the global HIV/AIDS response – including through U.S. bilateral HIV and tuberculosis efforts as well as our contributions to the Global Fund to Fight AIDS, Tuberculosis, and Malaria – the largest commitment made by any nation to address a single disease.  This investment has saved more than 16 million lives to date, prevented millions of HIV infections, and brought the world closer than ever to controlling the HIV pandemic.  In Uzbekistan, the United States has been working since 2001 with local and international partners to fight this deadly disease, and together we have saved many lives.  Thanks to our joint programs, more people in Uzbekistan were able to get timely detection, receive quality care, gain access to life-saving antiretroviral treatment, and receive social support from their communities.  In 2017 alone, more than 20,000 people in Uzbekistan received antiretroviral treatment through the Global Fund mechanism, with the United States as the major contributor.

Working with our many partners around the globe, we have transformed the global HIV/AIDS response and helped make the world a more secure place, better able to respond to the global health threats of today and tomorrow.  According to UNAIDS, AIDS-related deaths globally have been cut in half since their peak in 2004, and new HIV infections have been reduced by 47 percent since 1996.  The United States is also working to lessen the stigma surrounding HIV/AIDS.  HIV/AIDS is an infection, like hepatitis or tuberculosis, and the United States advocates for open discussion of this illness, allowing those affected to come forward freely without fear of persecution.  Discrimination against those who are HIV positive or suffering from AIDS is not only an affront to human dignity, but risks undermining global efforts to control the pandemic.

The United States delivers its support through the President’s Emergency Plan for AIDS Relief (PEPFAR).  The program has trained over 250,000 health care workers to deliver and improve HIV and other health services, creating a lasting infrastructure for partner countries to confront current and future health challenges.  Thanks to PEPFAR, the lifesaving drugs needed to manage HIV/AIDS are now easier and cheaper to obtain, improving quality of life and control of this infection.

Fifteen years ago, AIDS was a death sentence.  Now, for the first time in modern history, there is the historic opportunity to make what once seemed impossible possible, controlling a pandemic without a vaccine or a cure.  The United States and its partners around the world are working tirelessly to achieve this goal and are proud to mark World AIDS Day as another step toward the eventual elimination of this devastating illness.