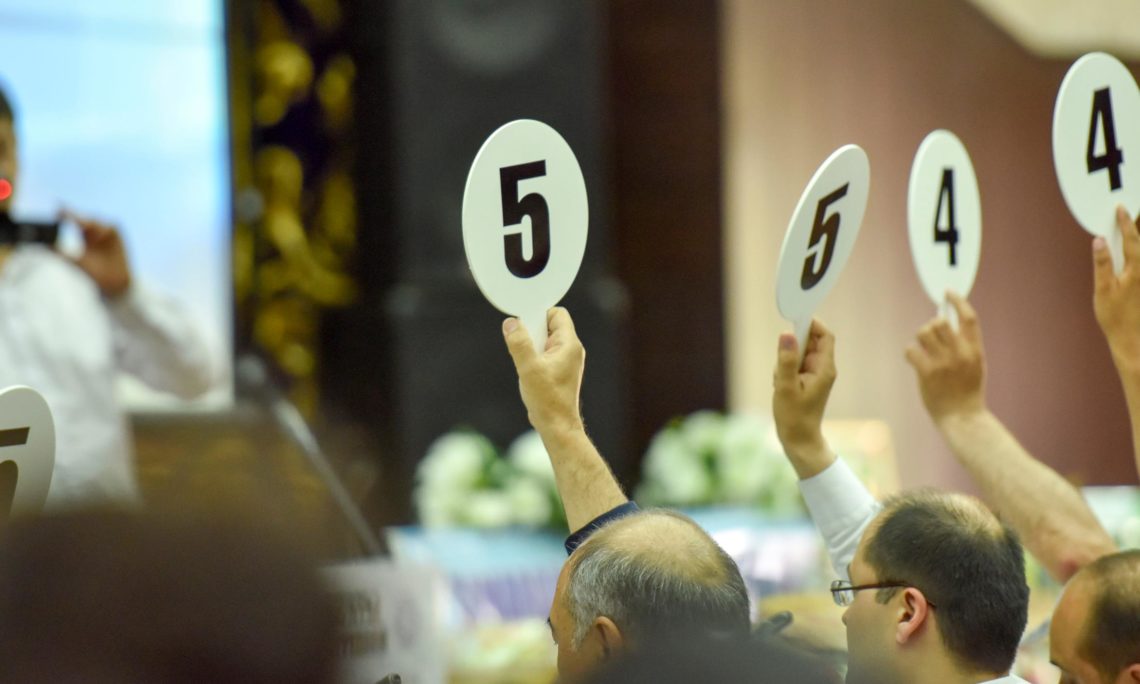 The U.S. Agency for International Development (USAID), in close cooperation with the Ministry of Agriculture and Water Resources of Uzbekistan, held the finals of the Horticulture Knowledge Bowl at Tashkent State Agrarian University on June 2. For the past year, the Horticulture Knowledge Bowl, which was developed under USAID’s Agricultural Value Chains (AVC) program, has tested the horticulture knowledge of students across Uzbekistan.

Three semi-final contents were held at Andijan, Samarkand and Tashkent agricultural universities, with the winners competing in Friday’s finals for a trophy. As part of the AVC program, USAID is helping to prepare students for the demands of the modern agriculture sector with improved curriculums and events like this that help students learn new agricultural techniques and share best practices.

Speaking at the event, U.S. Ambassador Pamela Spratlen noted “The Horticulture Knowledge Bowl is an important part of this effort and a great way to have fun with serious academic study.” More than 350 students were in attendance to support their favorite teams. The winning team, “Fruits of Independence,” was from Tashkent State Agrarian University. 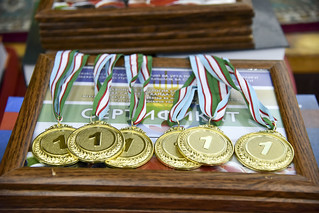