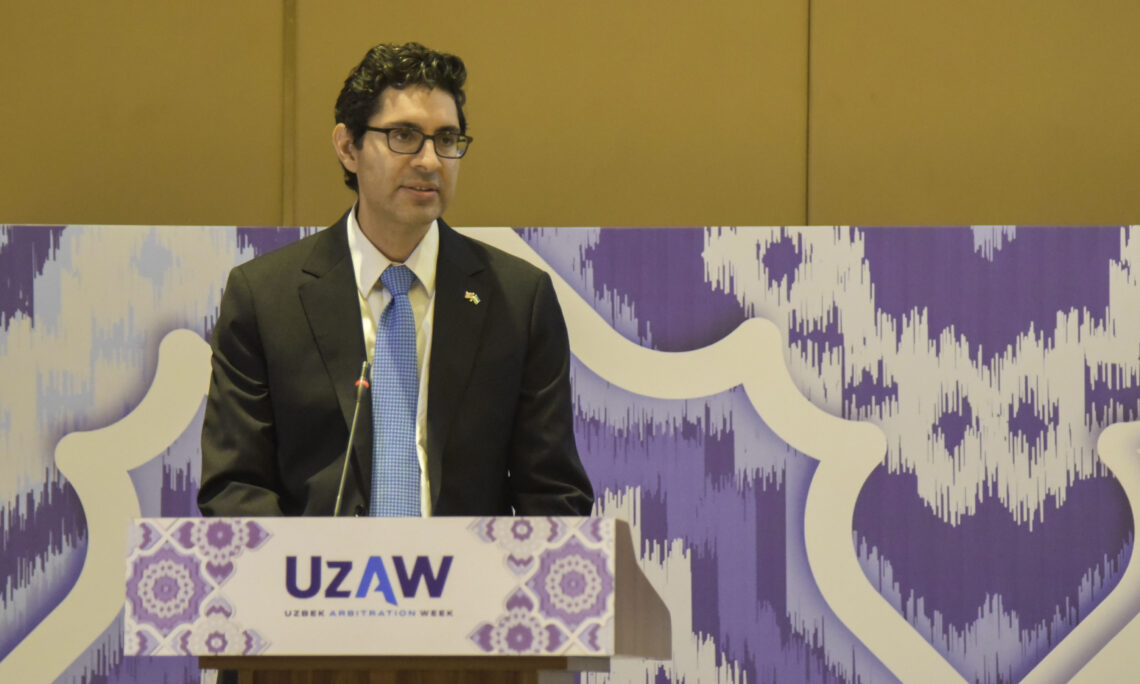 “USAID is committed to promoting an enabling environment that is friendly to business, investment, and entrepreneurs. The use of ADR as a time- and cost-efficient alternative to traditional court cases is vital to supporting Uzbekistan’s entrepreneurs and gaining the confidence of foreign investors,” said USAID Deputy Mission Director in Uzbekistan Marcelo Arellano.

The expanded use of ADR across different sectors is necessary to address the steadily rising number of cross-border commercial transactions and a corresponding rise in disputes. This year’s UzAW will spotlight opportunities to expand the use of ADR in different industries including construction, infrastructure, and sports.

USAID has collaborated with the Government of Uzbekistan on multiple measures related to ADR, including drafting the 2017 Law on Mediation, organizing capacity building for mediators, and helping Uzbekistan jump from 87th to 55th position on the 2020 edition of the ‘Accessible, Impartial and Effective ADR’ sub-factor of the World Justice Project Rule of Law index. USAID also works with its partners at the Tashkent State University of Law and TIAC to integrate ADR into legal education.