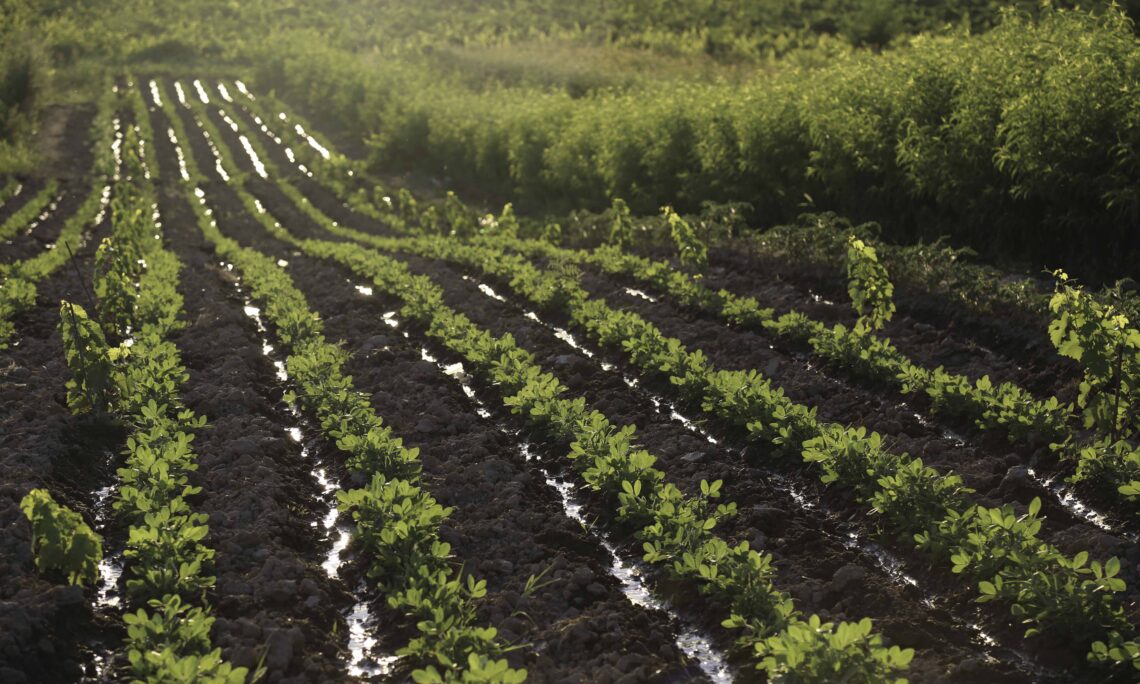 Uzbekistan is one of approximately 50 countries and regional organizations receiving funding to save lives through emergency interventions and mitigate further increases in poverty, hunger, and malnutrition as a result of rising prices of food, fertilizer, and fuel.

August 26, 2022, Tashkent, Uzbekistan – The United States, through its Agency for International Development (USAID), announced $2 million in new commitments to support Uzbekistan’s farmers and fertilizer producers. The new funding will help protect vulnerable populations from the growing global food crisis and will be used to increase the volume and quality of fertilizer production in Uzbekistan.

“When farmers cannot access high-quality fertilizer, due to cost or lack of availability, fewer crops are produced, farmers lose out on food and income, and jobs are lost, all of which contribute to higher food prices,” said Daniel Rosenblum, U.S. Ambassador to Uzbekistan. “With this funding, USAID is doubling down on its efforts to help farmers by making fertilizer more affordable, using new technology to increase production and quality, and teaching farmers how to use fertilizer more efficiently.”

The new funding will support Uzbekistan’s ongoing efforts to combat food insecurity and to advance President Mirziyoyev’s goal of making Uzbekistan self-sufficient. By supporting Uzbekistan’s ability to ensure its own food security, USAID helps prevent other countries from having an outsized impact on Uzbekistan’s economy.

In the last year, worldwide fertilizer prices have nearly doubled from already historic highs, representing a 200 percent increase since the start of the pandemic. USAID will provide technical assistance to, and co-finance investments in new technologies for Uzbekistani fertilizer producers to increase production, improve quality, and boost the domestic and/or regional market share from sales of fertilizers. USAID will also organize trainings for 5,000 farmers and extension agents on best practices for fertilizer use.

This funding will support regional organizations and efforts in approximately 50 countries, including Uzbekistan, to save lives through emergency assistance and to mitigate further increases in poverty, hunger, and malnutrition in vulnerable countries affected by the high prices of food, fertilizer, and fuel.

The United States has provided nearly $7.6 billion in assistance to respond to the global food security crisis since the beginning of Russia’s unprovoked war against Ukraine on February 24, 2022.