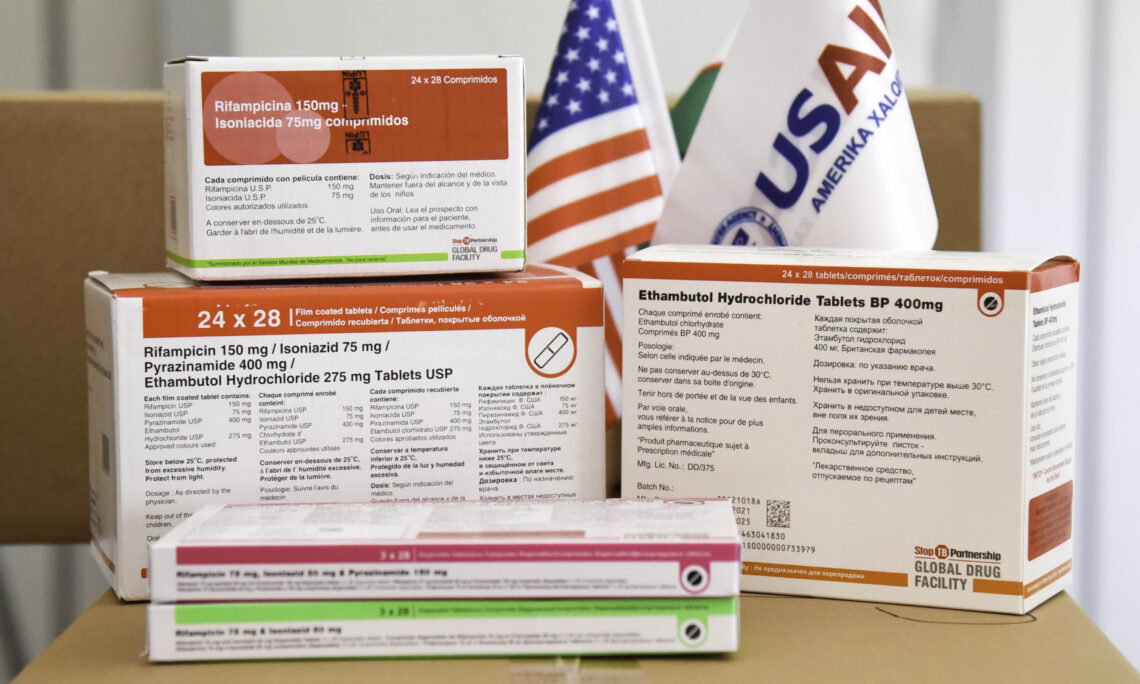 October 5, 2022, Tashkent, Uzbekistan – The U.S. Agency for International Development (USAID), in partnership with the Agency for Development of Pharmaceutical Industry of Uzbekistan, has facilitated the expedited registration of six tuberculosis (TB) medications over the last year and a half. With USAID technical assistance, Uzbekistan’s Ministry of Health adopted the World Health Organization (WHO)’s collaborative registration procedure for the accelerated registration of medicines (CRP) which facilitates rapid, safe access to new medicines for TB patients in Uzbekistan.

In 2021, as a result of extensive technical assistance from USAID, two WHO-prequalified (WHO-PQ) TB medicines, Cycloserine and Prothionamide, became the first drugs in Uzbekistan registered through the CRP. These two medicines are particularly valuable in Uzbekistan because the country has one of the world’s highest burdens of Multidrug-Resistant Tuberculosis. Cycloserine and Prothionamide are second-line TB treatments, which means they are used with patients who do not react to standard TB medications.

“USAID is proud to support the Government of Uzbekistan’s efforts to combat tuberculosis. Accelerating the registration of TB medicines in Uzbekistan also benefits other areas of the health system and will increase access to safe, effective medicines,” said Cherry Gumapas, Director of USAID’s Health Office in Uzbekistan.

The WHO registration procedure speeds up the in-country registration of WHO-PQ products and expedites patient and doctor access to quality-assured medicines. Previously patients had to wait for up to six months before receiving the drugs they needed. Registered drugs are also not subject to a 15 percent VAT that applies to unregistered pharmaceuticals.