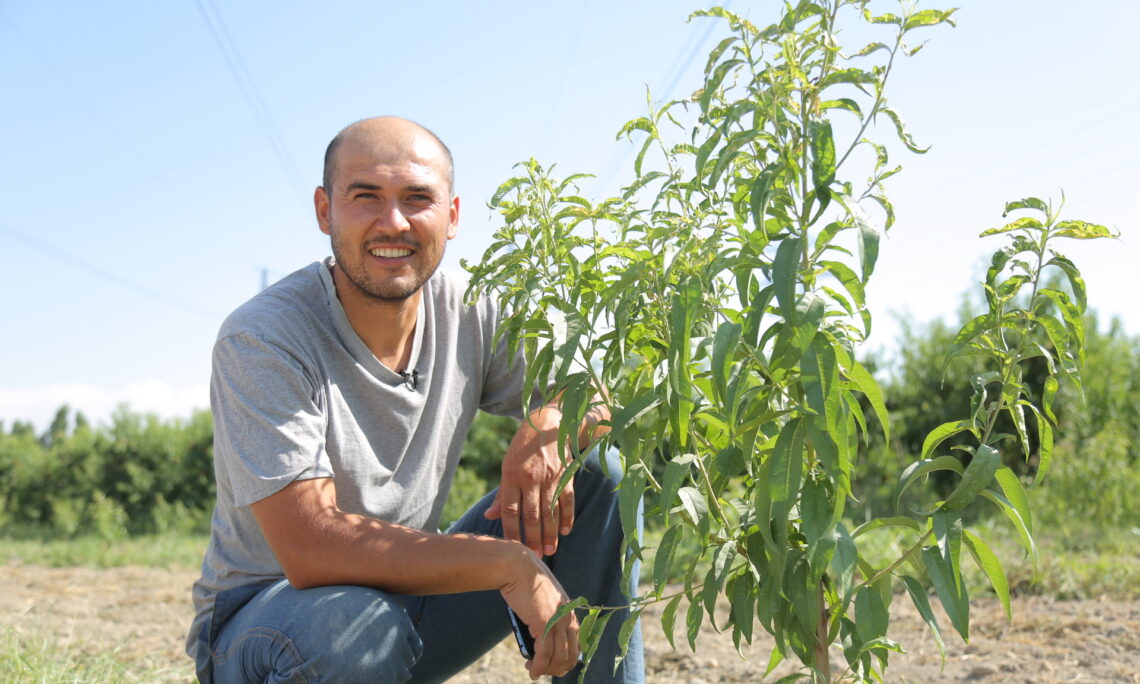 The United States Government announced the launch of a bilateral U.S. Agency for International Development (USAID) mission to Uzbekistan.

With the establishment of a full mission in Uzbekistan, USAID will be better positioned to support the government’s wide-ranging program of economic, political and social reforms, while strengthening private business, non-governmental organizations and independent media. USAID will continue current programs focused on improving economic growth, private sector development, agriculture, education, health, water resource management, and rule of law as well as issues related to migration and trafficking-in-persons. The new mission will allow these programs to be targeted effectively and will help USAID to build relationships with an even wider range of local partners.

U.S. Ambassador to Uzbekistan Daniel Rosenblum welcomed the announcement, stating: “I’m very pleased to see USAID establish a bilateral mission here. This is an important milestone along the road to a deeper, mutually beneficial relationship between the United States and Uzbekistan. This country is undergoing profound and important changes, and USAID is making absolutely critical contributions to Uzbekistan’s long-term stability and prosperity. We constantly get positive feedback from the government, private sector and civil society about USAID programs; with the new mission, I expect USAID’s partnerships to grow and expand.”

The USAID team will work closely with the people and Government of Uzbekistan to diversify the country’s economy and increase regional trade, advance judicial reform, strengthen civil society, promote an educational system that can produce graduates with the critical thinking, problem solving, language and practical skills that will enable them to succeed in a 21st century economy, address serious health threats – including COVID-19 – and generally build the government’s capacity to respond to the population’s needs.

The American people, through USAID, have invested more than $500 million in Uzbekistan since 1993. USAID is the world’s premier international development agency and a catalytic actor driving development results. For more information, visit: https://www.usaid.gov/uzbekistan/.