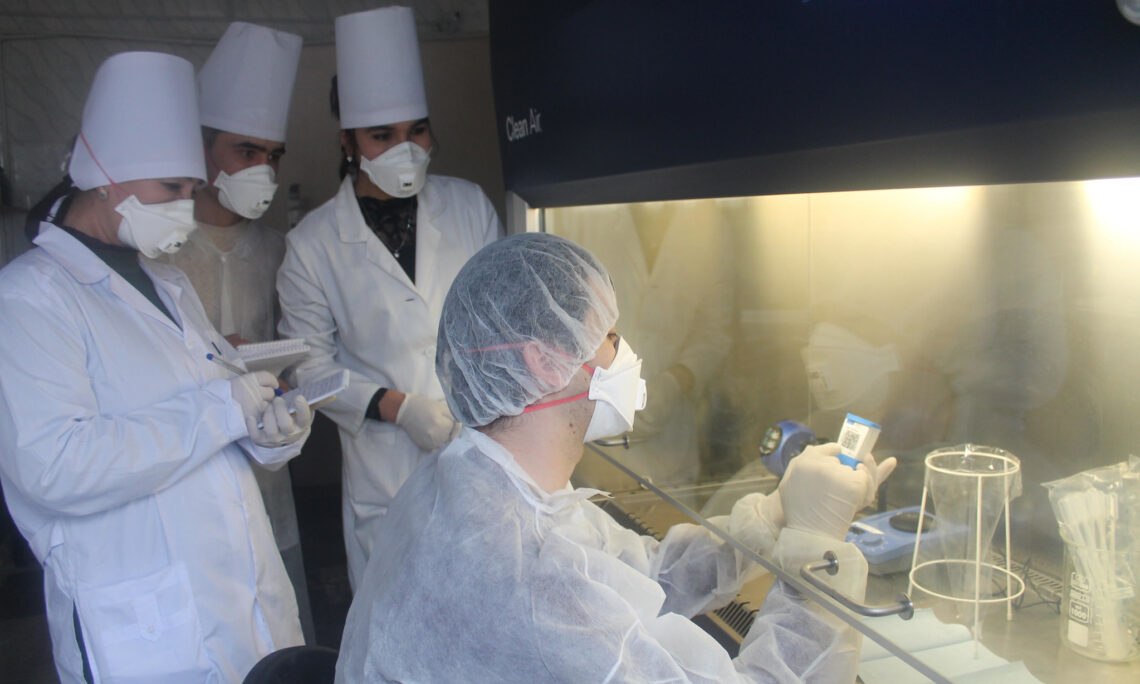 “End TB Uzbekistan” is a three-year activity that will benefit hundreds of children and their parents, along with other patients from vulnerable groups. INTILISH will provide children receiving TB treatment in two Tashkent TB hospitals and their parents with psychological support and social assistance, individual and group consultations on TB issues, and make referrals to TB screening, diagnosis, and social support services.

Over the last decade, Uzbekistan has made significant progress in diagnosis, treatment, and follow-up monitoring of TB and multi drug-resistant TB (MDR-TB) patients.The Government of Uzbekistan has adopted comprehensive health reforms, including the National Strategy Concept of Healthcare Improvement for 2019-2025 that specifically outlines TB incidence reduction goals. Uzbekistan is committed to eliminating TB by 2050 and USAID is proud to partner with Uzbekistan to help it achieve this ambitious goal.

USAID partners with the Government of Uzbekistan to diversify the country’s economy and increase regional trade, address serious health threats – including COVID-19 — and build the government’s capacity to respond to the population’s needs. To know more, visit: https://www.usaid.gov/central-asia-regional and USAID/Central Asia’s Facebook page: https://www.facebook.com/USAIDCentralAsia.