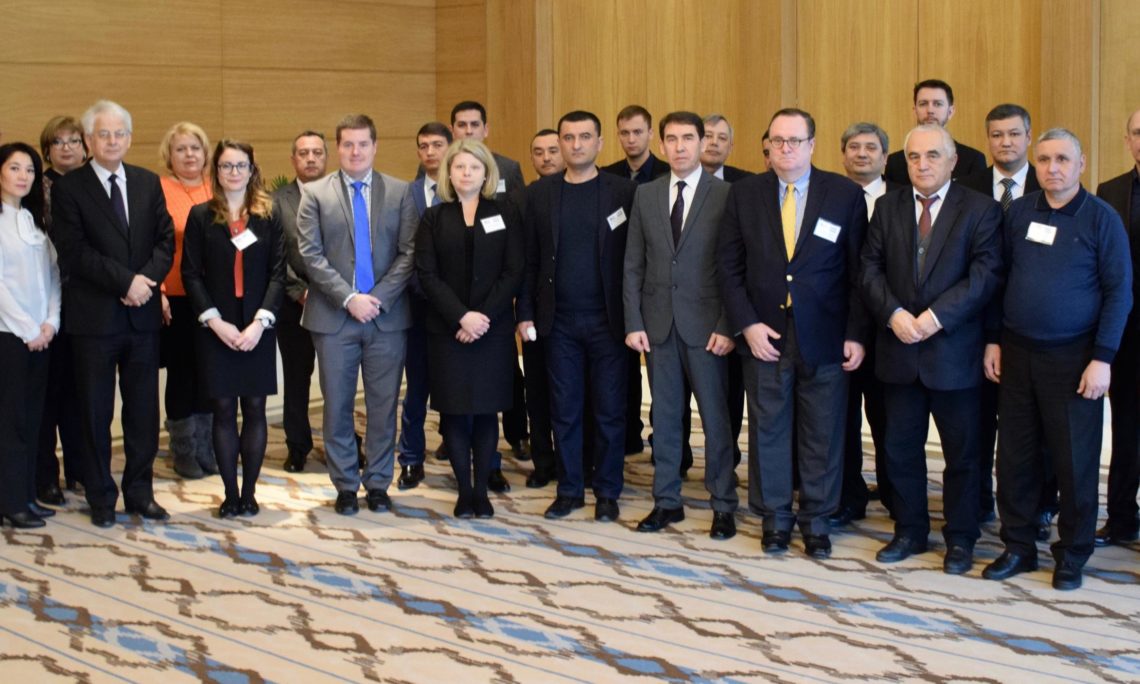 Representatives of the United States and Uzbekistan met in Tashkent on February 1, 2017, to share perspectives on the threat of malicious actors acquiring nuclear or other radioactive materials and to discuss their governments’ cooperation to counter that threat.

The discussions were a continuation of ongoing bilateral cooperation under the countries’ April 2012 Counter Nuclear Smuggling Joint Action Plan, which outlines steps for the governments to work together to prevent, detect, and respond to nuclear and other radioactive materials smuggling incidents.  Since the previous meeting in April 2014, the governments have worked together to remove Uzbekistan’s remaining highly enriched uranium, enhance security at facilities with dangerous material, and strengthen Uzbekistan’s radiation detection capabilities at strategic border points.  At today’s meeting, representatives of both countries discussed mutual progress implementing the outlined actions and identified specific next steps in their cooperation.

Collaboration between the United States and Uzbekistan helps to deter future smuggling attempts, ensure successful detection and prosecution of would-be smugglers, and strengthen the security of the United States, Uzbekistan, and the global community.