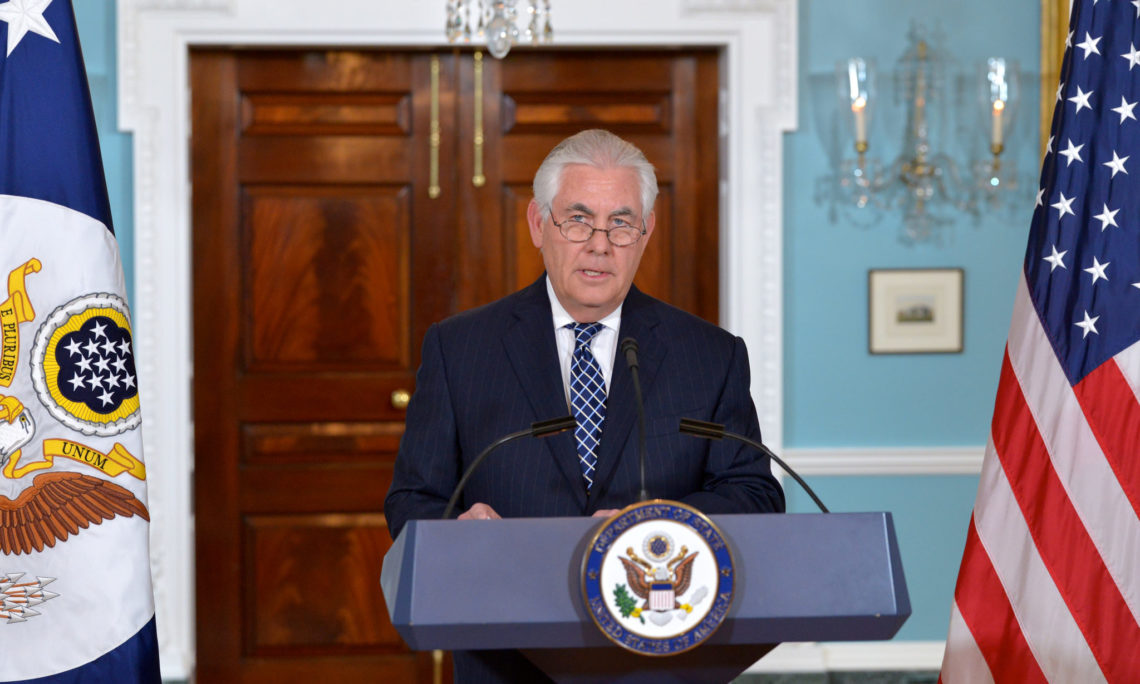 U.S. DEPARTMENT OF STATE
Office of the Spokesperson
For Immediate Release
May 31, 2017

The United States strongly condemns today’s deadly attack in Kabul. Targeting a busy city street at rush hour during the holy month of Ramadan is barbaric and has no possible justification. This act of terrorism demonstrates complete disregard for human life.

We offer our deepest condolences to the families and friends of those who were killed, including our Afghan partners, members of the diplomatic and international communities, and many innocent Afghan citizens. We wish a speedy recovery to the American and Afghan members of our mission staff and others who were injured in this attack, and we praise the Afghan Security Forces, police, and medical professionals who were the first responders to the scene.

In the face of this senseless and cowardly act, United States commitment to Afghanistan is unwavering; the United States stands with the government and people of Afghanistan and will continue to support their efforts to achieve peace, security, and prosperity for their country.