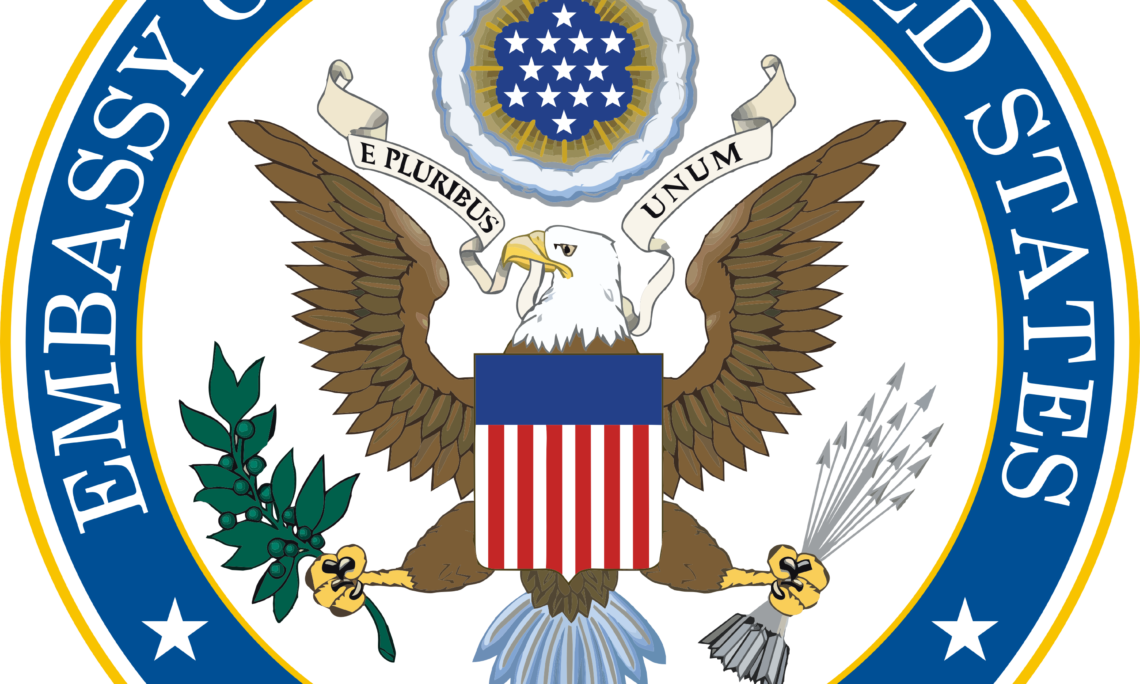 The Department of State generally sets consular fees at an amount calculated to achieve recovery of the costs to the U.S. government of providing the consular service. The Department of State’s Bureau of Consular Affairs determines the cost of each service through a Cost of Service Model. The most recently approved update to the Cost of Service Model showed that the costs associated with passport execution were higher than the current fee of $25. The study showed that the cost of the passport execution service was close to $35.

There are no other changes to fees for consular services at this time. Fee information also can be found on the Bureau of Consular Affairs website, travel.state.gov, and on the websites of U.S. embassies and consulates.