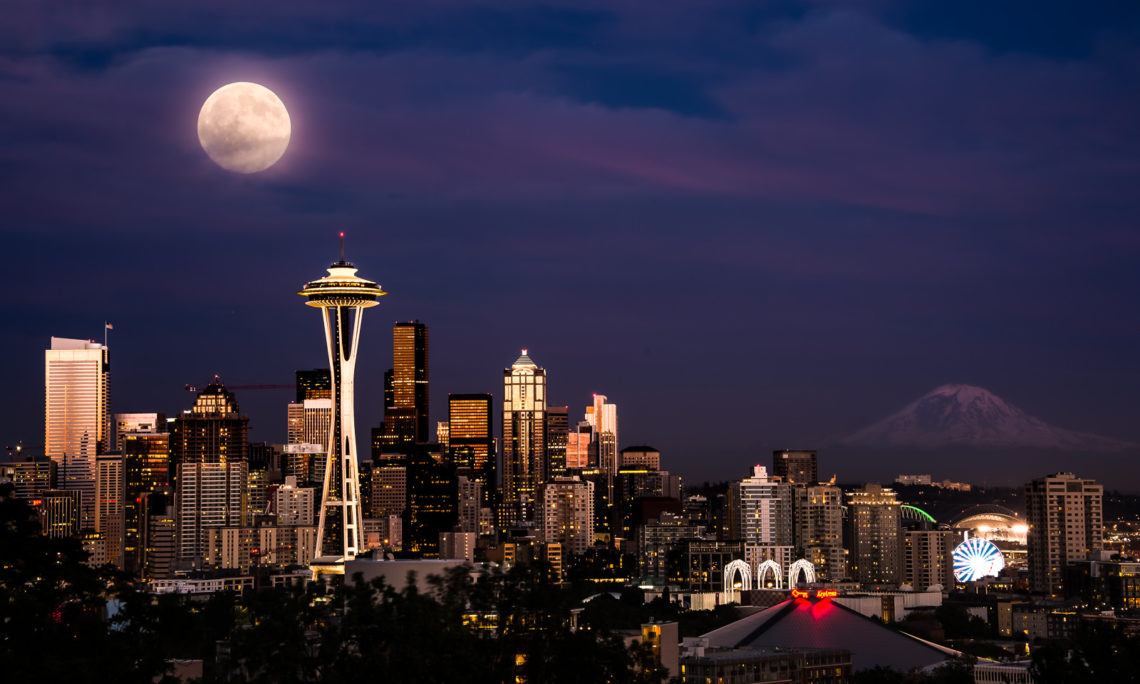 The number of international students in the United States surpassed one million for the third consecutive year, increasing by 1.5 percent to reach a new high of 1,094,792 million, according to the 2018 Open Doors Report on International Educational Exchange.

The number of students from Uzbekistan studying in the United States rose by 12.9% over last year, to 570 students. Of those, almost 50% were studying at the undergraduate level, with the remainder studying at the graduate level or pursuing non-degree programs such as English language study.

Open Doors 2018, released November 13 by the Institute of International Education (IIE) and the U.S. Department of State’s Bureau of Educational and Cultural Affairs (ECA), highlights the impact of international education on the U.S. higher education sector, examining the numbers and profile of international students in the United States in 2017/18 and of U.S. students receiving academic credit for study abroad in 2016/17.

“International students studying alongside Americans are a tremendous asset to the United States,” said Marie Royce, Assistant Secretary of State for Educational and Cultural Affairs. “We need to develop leaders in all fields who can take on our toughest challenges. We need people who can find solutions that keep us secure and make us more prosperous. We want to send a message that international education makes us stronger as a country.”