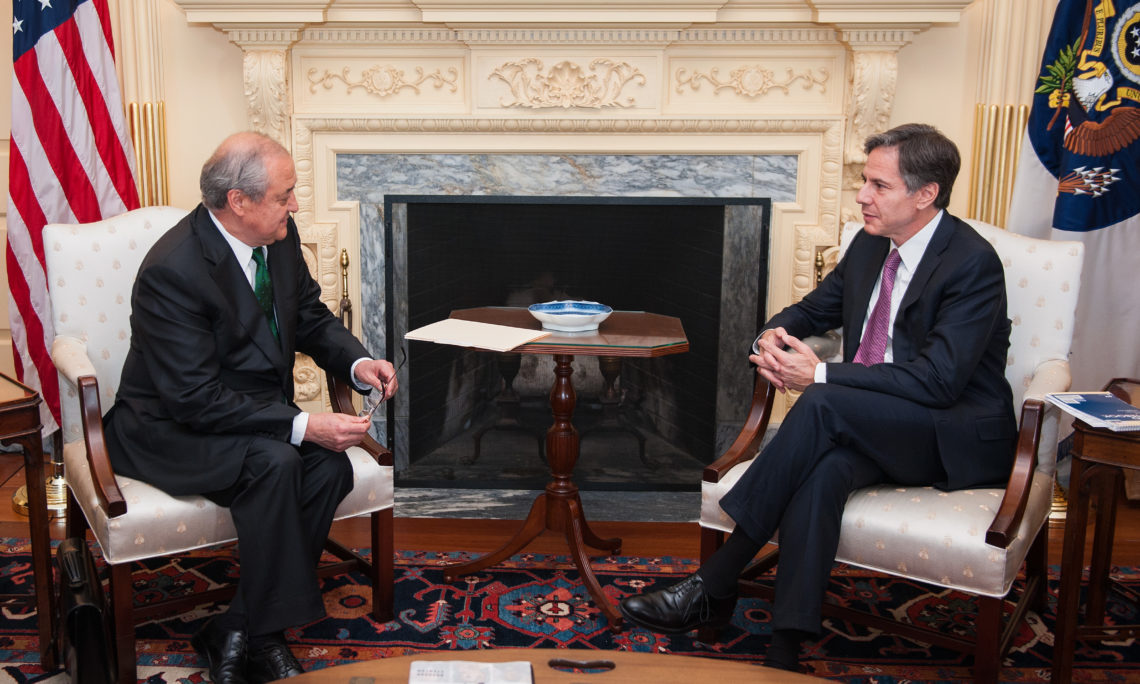 On the eve of the celebrations this year of the 25th anniversary of the independence of the Central Asian states, and reaffirming mutual abiding respect for the sovereignty, independence, and territorial integrity of each country, the Secretary and the Foreign Ministers declare the intention of their countries to:

The Ministers express their gratitude to the United States for hosting this meeting of the Foreign Ministers in the “C5+1” format.